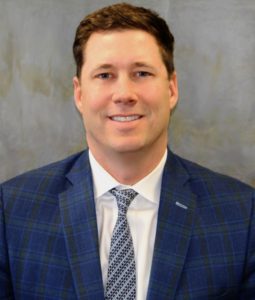 Owner Jonathan received his bachelor’s degree from DePauw University. He worked for NBC and Column, Inc. in Chicago and New York City, before relocating to Cincinnati to join the family insurance business. He is a native of Cincinnati having spent his childhood in Hillsboro, Oh. Jonathan has worked at Gibbs Insurance Associates since 2003, in both the Madeira and Hillsboro offices.

Jonathan is an active volunteer at numerous community non-profit organizations and Insurance advisory boards.  Most recently, elected as President of the Safeco Advisory Board.

He currently resides in Hyde Park with his wife, Jennifer, and their daughter, Charlotte. He enjoys traveling, skiing, hunting, fishing, and has competed in triatholons and mini-marathons. 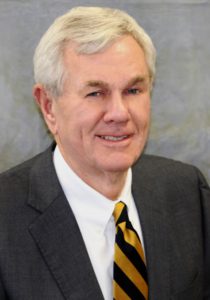 James R. Gibbs received his bachelor’s degree from the College of Business, Ohio University. He was offered a position in the insurance industry after graduation. In the next year, Jim was called to fulfill a commitment where he served in the US Army as a combat Company Commander with the 101st Airborne Division-Republic of Vietnam.

Following his military career, Jim’s entrepreneurial strengths guided him in continuing a family business for more than a decade. Insurance knocked again when a local Independent Agent offered him the purchase of his Property and Casualty business owned by the family nearly forty years. Now, more than thirty years later, Jim has grown that agency tenfold with his ambition, experience and commitment to his clients.

Jim is repeatedly recognized nationally in top circles of the insurance industry. In his communities, he serves with leadership on multiple commerce and philanthropic boards.
His family is proud of the independent agency he has built to be carried on. 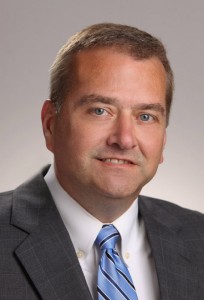 Dave obtained his bachelor’s degree from Miami University. He began his career in the banking industry for five years before joining as an Independent Agent with Gibbs Insurance Associates in 1990. He started in the Hillsboro office before assisting in the opening of the Cincinnati location in 1992. He still manages this location today.
His free time is spent with friends and working with his Border Collie, Sadie and Belgian Malinois, Billie on Frisbee and agility training. He has resided in Evendale for the last 6 years. 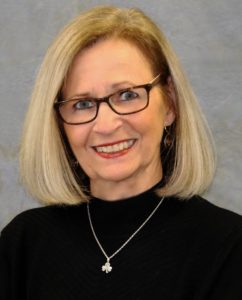 Phyllis began her career in the insurance industry while in high school, where she worked half days as a receptionist, eventually obtaining her Property & Casualty Insurance License. She now has over 40 years’ experience in the Independent Agency Market. She joined Gibbs Insurance Associates as an Agent/CSR in August of 2008.
In her spare time, she enjoys spending time with her immediate family, especially her grandsons, and her extended family, which has grown to over 80 members. 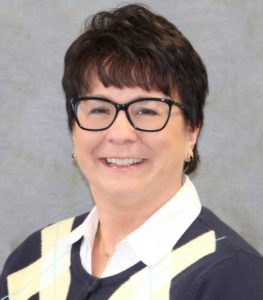 Sheri began her insurance career after high school graduation at the Midwestern Indemnity insurance company. For more than 20 years she has worked at the agency level. She joined Gibbs in 2000.
In her spare time, Sheri enjoys spending time with family, watching sports, and walking.

Kathy is a licensed agent who has been with Gibbs Insurance since 2002. She received a bachelor’s degree from Urbana University. Prior to working in the areas of property and casualty, she worked in the life and health insurance areas for several years.
Kathy enjoys spending time with her family, singing, and fishing. She is married and has two children. 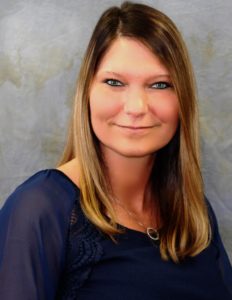 Jamie has an Associate of Science Business Degree. She began her insurance career in 2001.In her free time, Jamie loves spending time with her family. Jamie joined Gibbs in 2012.  She enjoys hiking, camping, vacationing at the ocean, working out, attending concerts and football games and watching her daughter’s soccer and basketball games. She is a lifelong devoted Cincinnati Bengals fan. 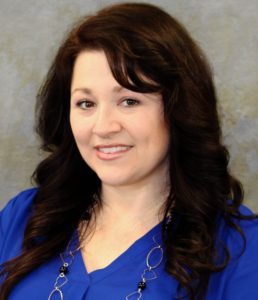 Andrea began her insurance career in 2000. She was a small business owner for several years and was part of a local non-profit agency until returning to the insurance industry as part of the Gibbs team in 2019.
In her free time, Andrea enjoys writing and illustrating children’s books, painting, sketching, spending time with her rescue dog and cats as well as doing home renovation projects with her daughter. 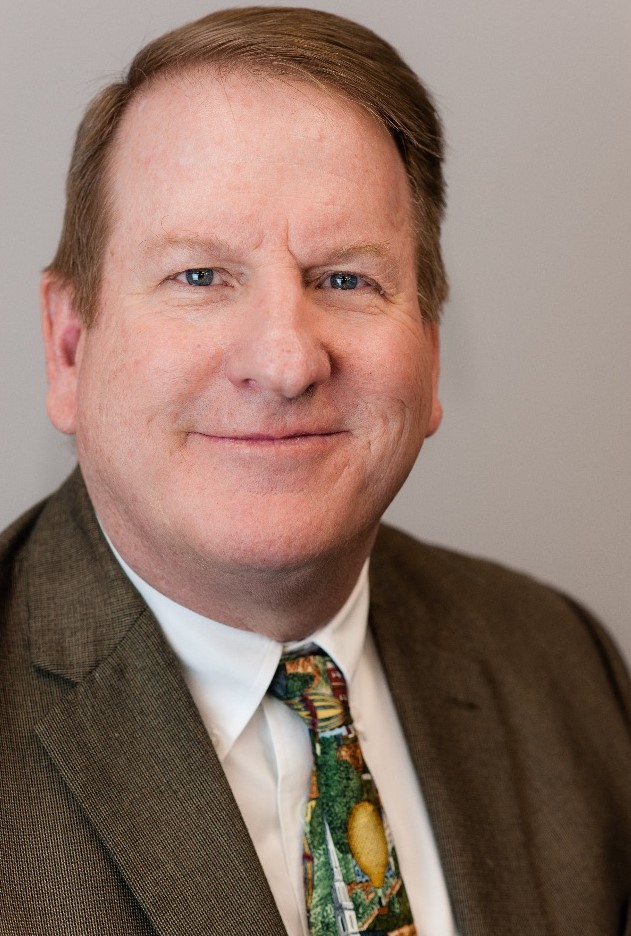 2021 will begin Dan’s 40th year in the industry. A native of Cincinnati having graduated from the University of Cincinnati with a bachelor’s degree, he started in the business with his late fathers’ agency and continued his career working in multiple facets of both Property & Casualty as well as Life & Health insurance. He joined the Gibbs team in 2020.

Having spent over 25 years living in Amberly Village he recently relocated to the Kenwood area with his wife Margie. Their 3 children, Daniel, Madeline and Michelle are all grown and they enjoy when they can all get together. When not spending time with the family he enjoys golfing and other recreational activities.

Need an insurance quote? Get in touch!